Mixing it up with Grey Bear Bar Company

Lloyd Brown started his hospitality career at the tender age of 15 behind the bar of a local pub, not totally legal, but one that would shape his future. After that and whilst still in 6th form at school, he was managing The Victoria Hotel in Dorchester and pulling pints during his lunch breaks. 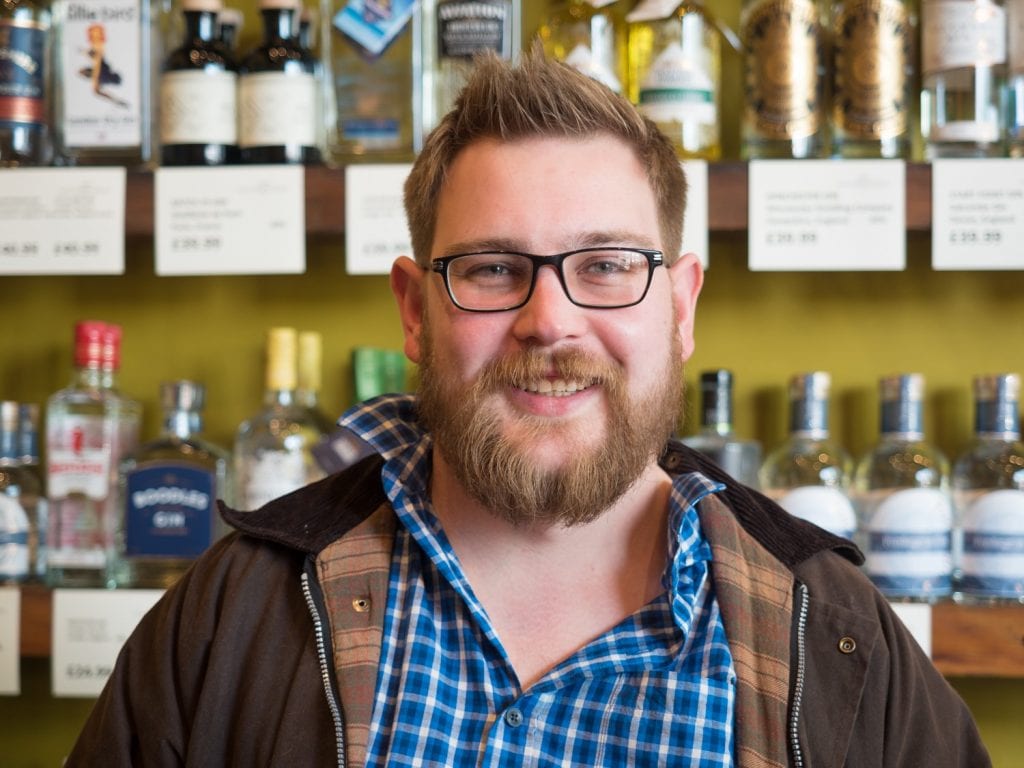 Lloyd then decided to move to Reading to work freelance in the ever-growing restaurant and bar culture there.  This led to his first dabble in the art of mixology whilst working in Old Orleans, an American styled restaurant, which had an extensive range of cocktails.

An opportunity that really did kick start Lloyd’s passion for mixology, was working with Sipsmith in London. They were the first of the artisan gins and probably the one that started the whole recent gintastic revolution. 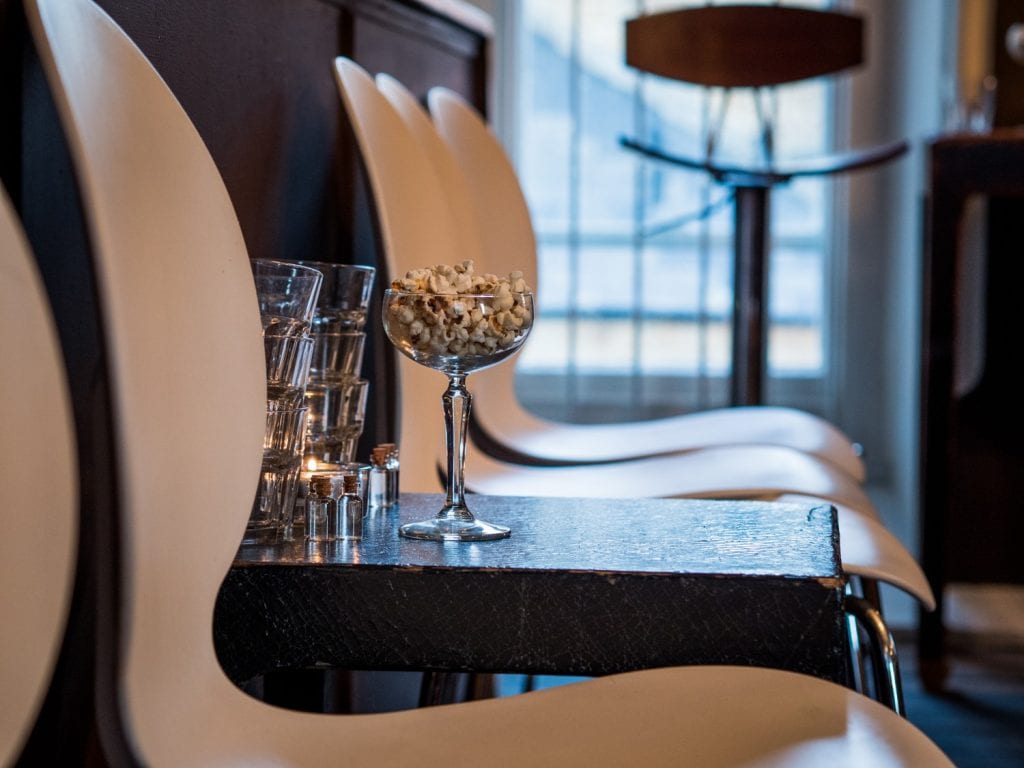 All was good, but in 2010 he was missing home and started to look for jobs in Dorset. He searched for “bar jobs Dorset” and to his surprise there was a vacancy for a mixologist in the recently refurbished Bull Inn, Bridport. This was in the Venner Bar, which was originally a resident’s bar, but Richard and Nikki Cooper wanted to convert it into a cocktail bar. It all fell into place, Lloyd got the job and moved back to Dorset.

Lloyd where possible introduced local produce and drinks to the bar, he also held regular events showboating them all. This brought in the crowds and the Venner Bar was awarded the Observer best bar in the south for four years in a row, no mean achievement! 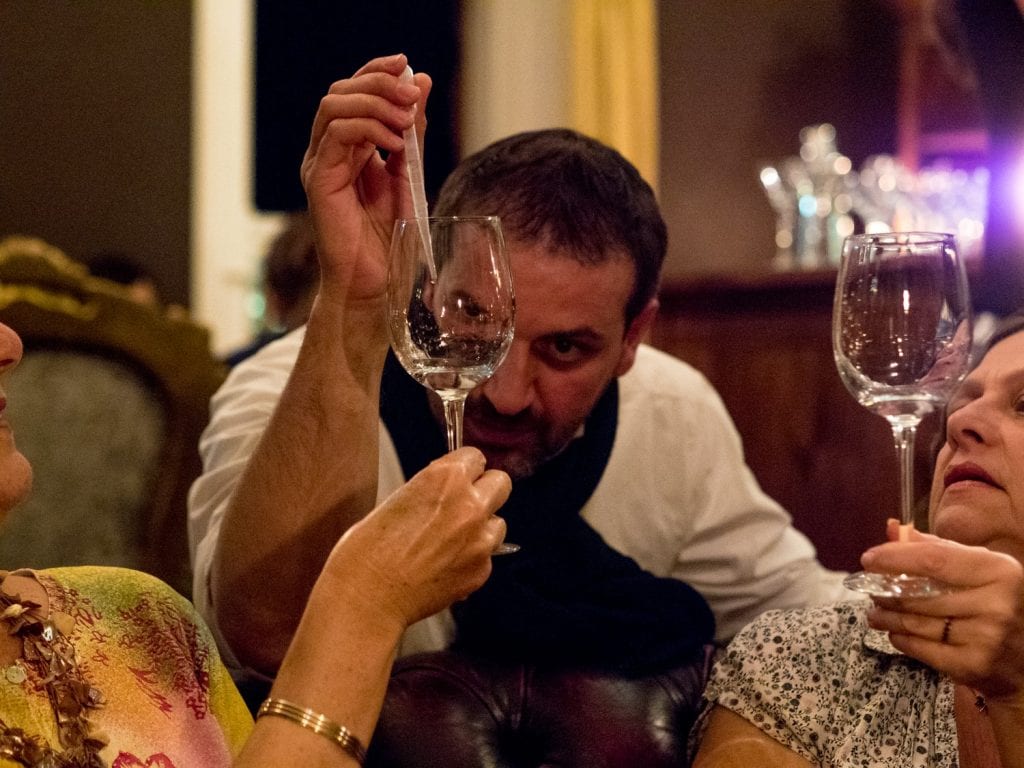 Then after five years the hotel was sold, Lloyd decided it was time for him to move on and this is when he started up the Grey Bear Bar Company.  If you are wondering about the name, well it is simply his name Lloyd (means grey) Brown (means bear).

He now works across the whole of the south west, working with the best bartenders, local food & drink producers, restaurants and bars. Running tasting events, developing bespoke cocktail recipes and training. He can also cater for private parties and functions. Ranging from bartending at weddings and birthday parties, to cocktail masterclasses. 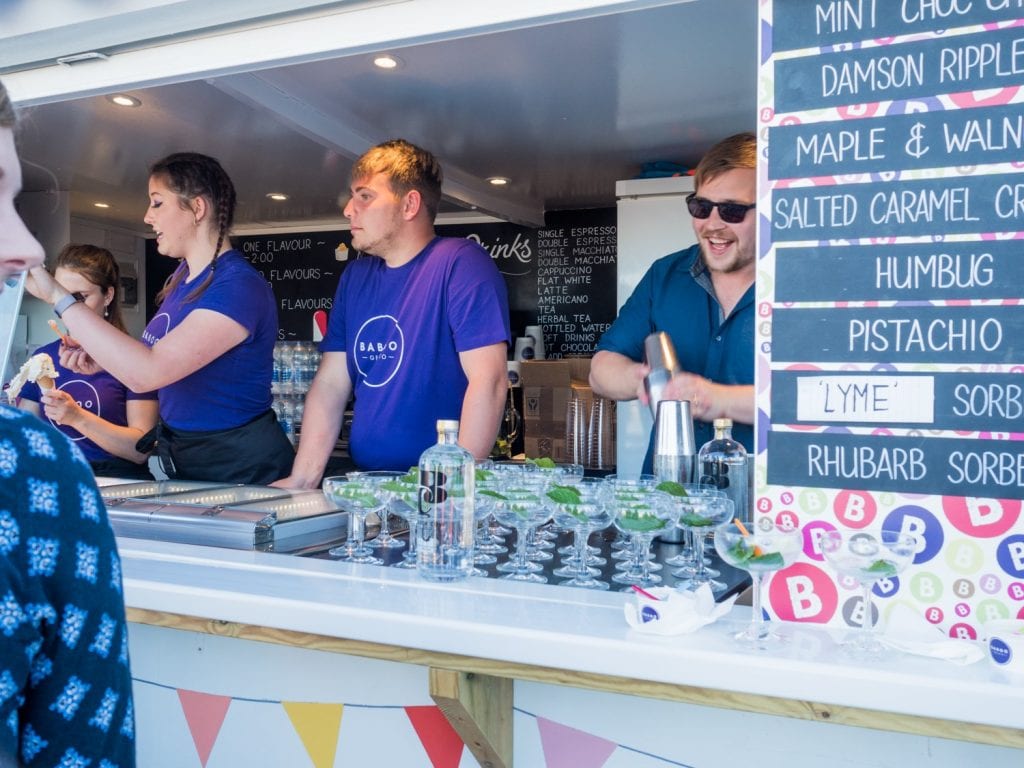 In 2018 he joined forces with mixologist David Smith (ex of Hix Restaurants and The Anchor) to open up their own cocktail bar called Dark Bear in Bridport. During the day it is the Aroma Café, then on Wednesday through to Saturday nights it is transformed into the Dark Bear cocktail bar. They both are strong believers in using local and all their fruit & vegetables are sourced directly from Bridget’s Market just across the road. They of course always use Dorset’s fine selection of alcoholic drinks and cordials. 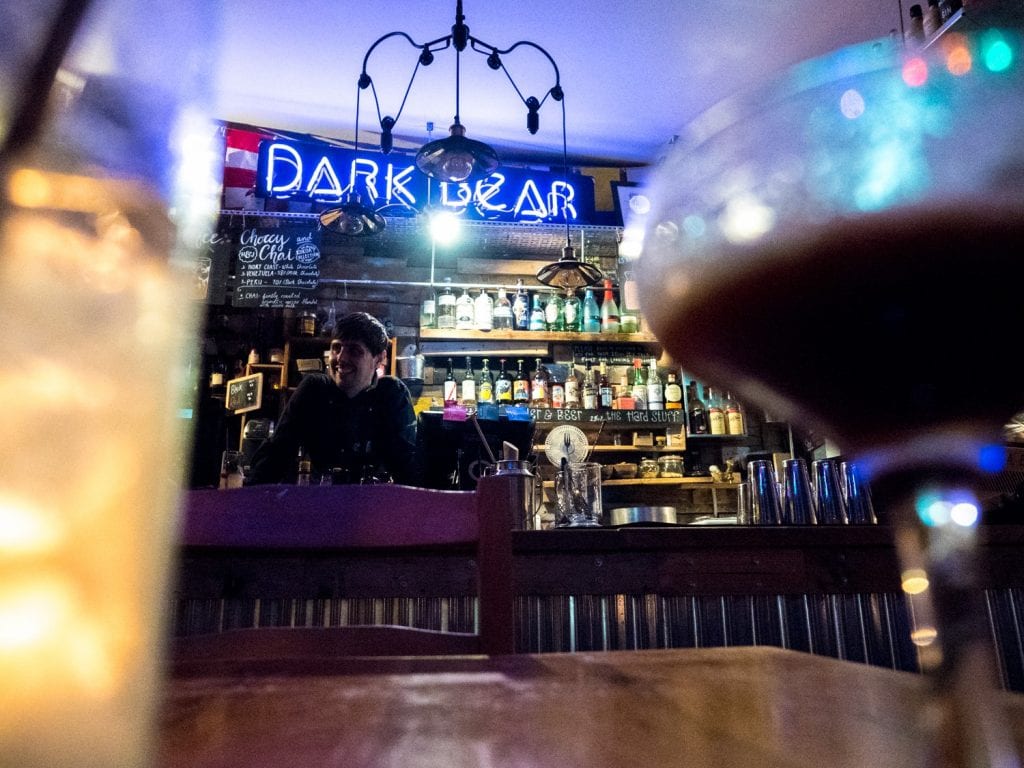 Lloyd has recently been appointed as the Drinks Ambassador for Dorset Food & Drink organisation, something he is very proud about, rightly so. If you’re a member of Dorset Food & Drink, then you need to contact the Grey Bear Bar Company and chat to Lloyd, because he certainly knows his onions, cocktail ones obviously.

Blog and photos kindly written and taken by our volunteer John Grindle.